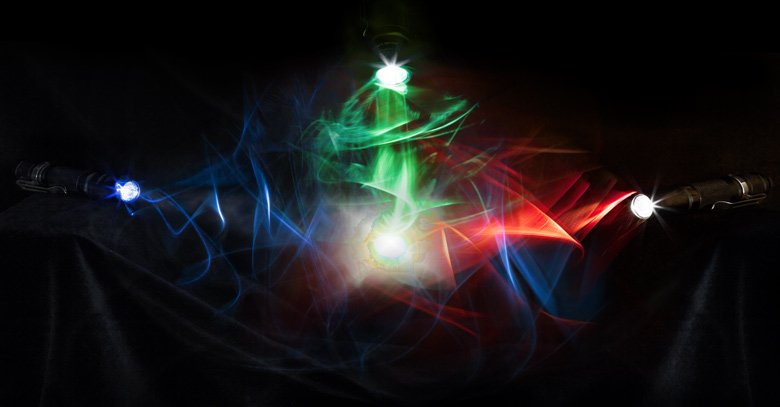 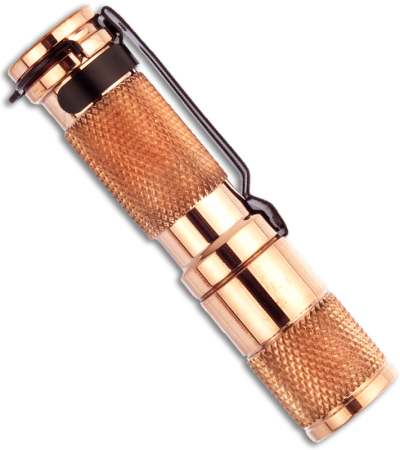 This Maratac flashlight is one of our best-selling LEDs over at Blade HQ. It’s super compact, and it looks pretty sweet, too. I mean, how many copper flashlights have you seen before? It’s definitely a less-common material for flashlights, and it looks really nice. The … END_OF_DOCUMENT_TOKEN_TO_BE_REPLACED 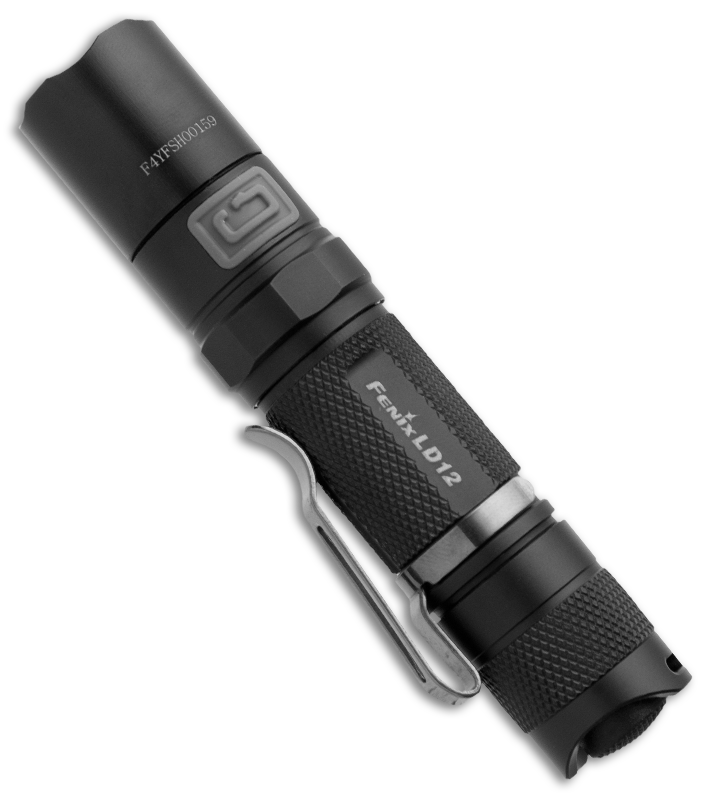 It’s been a while since we’ve updated the blog, but that ends now! We’ve got plans to give this blog more love, so keep checking back for more awesome LED content in the near future. We’ve got lots of great flashlights at Blade HQ, but … END_OF_DOCUMENT_TOKEN_TO_BE_REPLACED