As some of you may or may not know, Böker is now making flashlights! When you hear the word flashlights, you might think of brands such as Surefire, Fenix, Maglite, or maybe even FOURSevens. Böker, known for their outstanding cutlery, is jumping right into the … END_OF_DOCUMENT_TOKEN_TO_BE_REPLACED 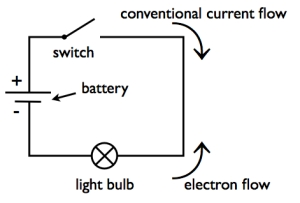 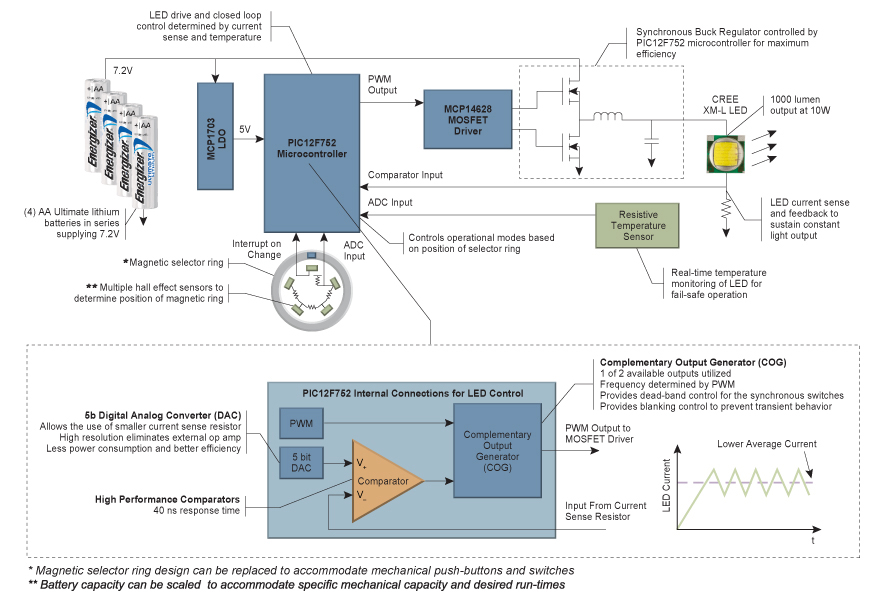